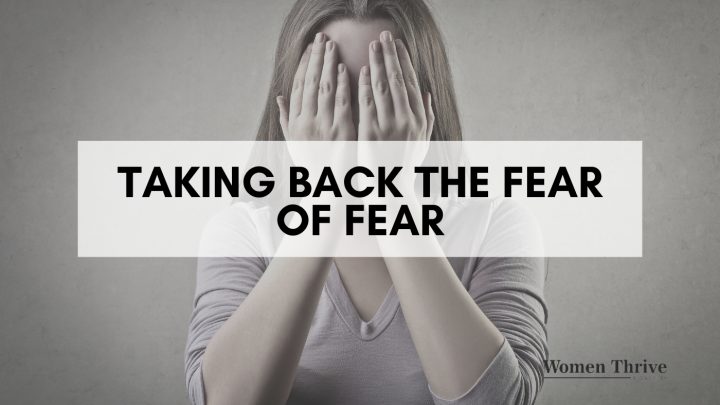 Taking Back the Fear of Fear

I’m probably one of the few people on planet Earth who don’t want to be fearless. In fact, just last week, after publicly sharing my insights around fear from completing my very first IronMan, a coach immediately offered to remove my fear of water through hypnotherapy. I declined. This specific fear still serves a purpose and more importantly, has become a useful tool at my disposal when I need it.

I stopped fearing fear some years ago. What I discovered was that fear, as every emotion we can imagine feeling, serves a powerful purpose. The more we reject our emotions, the more we attempt to get away from them, the greater the impact on humanity. What’s called for instead, is for us to feel the fear fully, to identify what is at its unique core, from where we can call upon the relevant courage, take the alchemising action, resulting in transformation within ourselves and in the collective.

We’ve moved past the stage where our choices are only impacting ourselves. As more people awaken to remembering who we truly are and more importantly, that we are all one, the thinner the membrane of ‘separation’. This means, whatever I’m suppressing or avoiding will show up somewhere for someone else to deal with. That’s because we’ve entered a reset period of collective evolution.

Going deeper into the conversation of fear, I’ve learned that modern tribal unconsciousness is vibrating on the frequency of fear and survival. We experience it as the shadow archetypes of the Prostitute, the Child, the Victim and the Saboteur. Each one of these are conditioned and becomes a control mechanism wherein free choice is willingly sacrificed for false belonging and protection.

The way to break the hold of this shadow unconsciousness, is by feeling the fear, identifying the core soul lesson for evolution, and then by implementing love, truth, honour and trust, moving into the power archetypes of the Lover, the Sovereign, the Warrior and the Magician.

It’s simpler than most believe it to be and harder than most are willing to do. The challenge lies in the release of old stories and beliefs that’s served humanity to get us to where we are, but won’t get us to where we say we want to be. If peace, equality, harmony is what’s desired, the conversation has to release all mention of war, inequality and discrimination.  This brings up fear in so-far as identity, culture, expulsion, rejection and self-identified purpose, all of which are being brought to the surface for us to heal.

For we are truly all connected. Not only to one another, but to Earth, to Heaven, to the Universe.  We are more than living between heaven and earth. We are heaven and Earth.

Bio: South African born Elle Nagy first entered the space of transformational coaching and self-leadership in 2006 and has been selectively working with leaders, innovators, creatives and influencers described as inclusive, humanitarian, disruptive, value focussed and energetic.

WomenThrive
Media platform spotlighting and celebrating entrepreneurial women and their achievements. Creating a platform where every woman can be seen and heard. We are disrupting the media industry by democratising media channels for women. If you have a business or an idea and you would like to rise and thrive, you are in the right place. 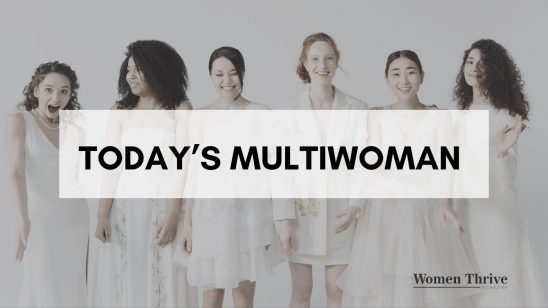 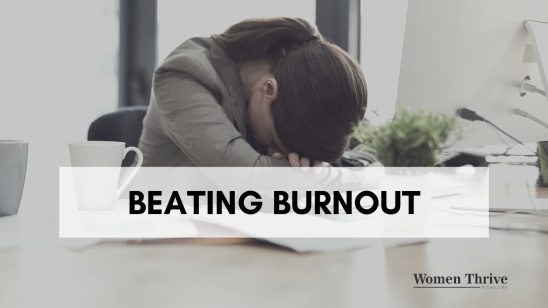 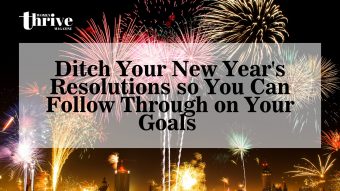 There is something symbolic about the new year. It feels like a chance to start fresh and go after your goals. People seem to be more motivated to improve their health with 12% of new gym sign-ups happening in January. In the UK January brings an increase in new businesses launched with a 10% increase […] 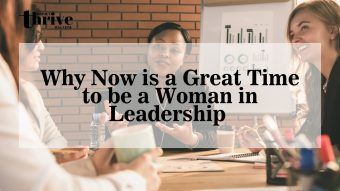 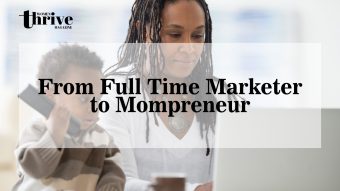 From Full Time Marketer to Mompreneur: Why I Made the Leap

Every time I tell my story, I am reminded of the new life motherhood breathed into me, and simultaneously all the gut-wrenching moments that shaped my journey to this beautiful-present place.  On December 14, 2016, my daughter, Mallory came into this world. If you knew me before this exact moment, you may have heard murmurs […] 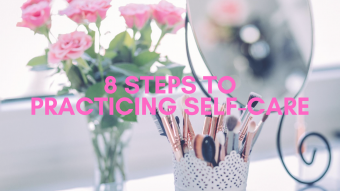 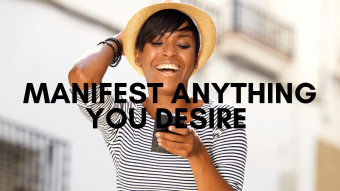 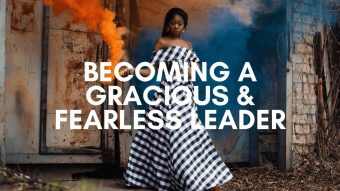